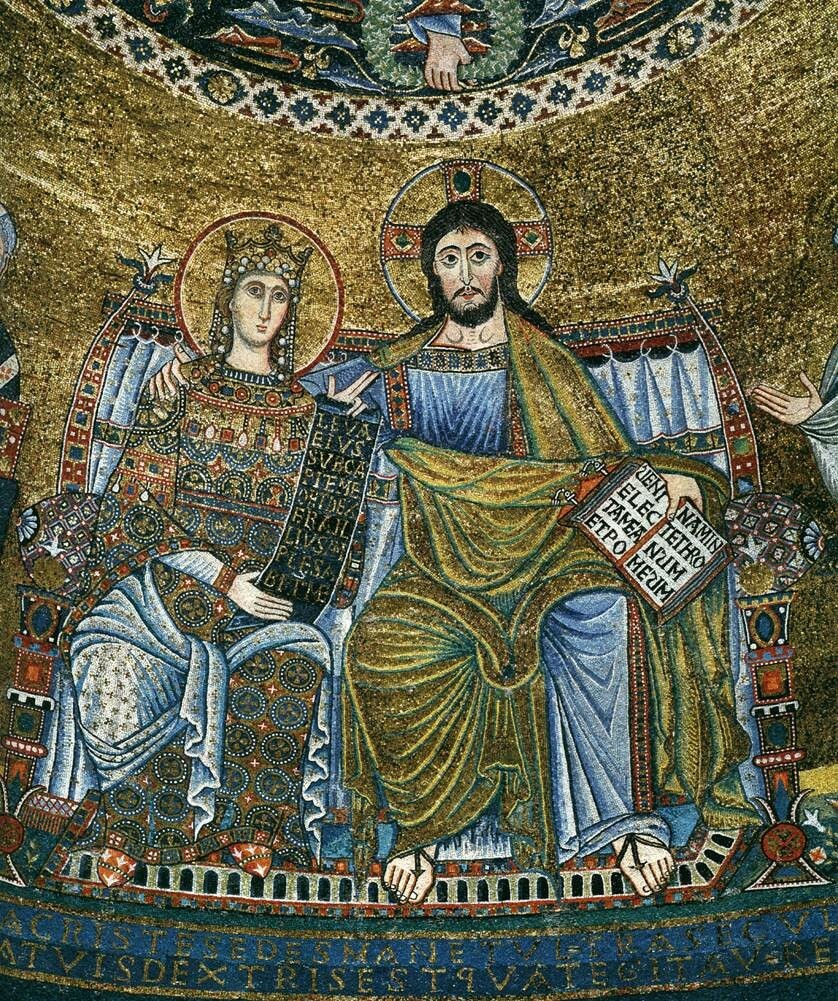 The presence of married priests in the eastern rites of the Catholic Church, and, more recently, the establishment of the personal ordinariate for former Anglicans have raised again the question of whether the Roman Catholic Church might alter its traditional discipline of celibacy for the clergy. One question that has rarely been treated in depth is how the spirituality of Christian marriage and the spirituality of ordained priestly ministry might be lived out together in their fullness. The aim of this conference is to bring together scholars and practitioners to discuss these issues from various standpoints: historical, theological, and pastoral.