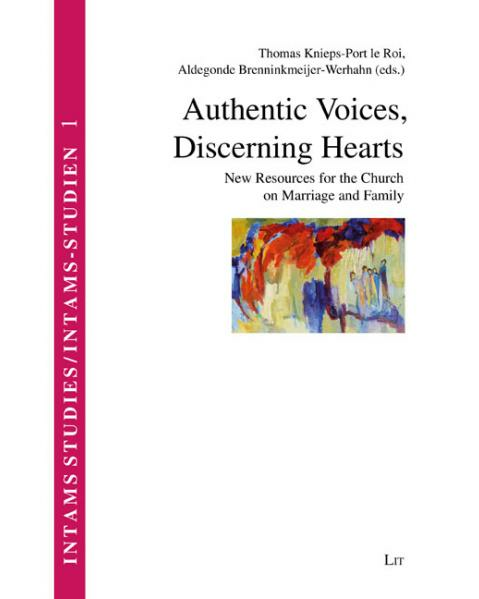 Authentic Voices, Discerning Hearts: New Resources for the Church on Marriage and Family

One may argue that the Second Vatican Council simply came too early to address the questions that swept over Christianity and Catholicism with the sexual revolution. There is little doubt, however, that although the popes in the post-conciliar era made marriage and family issues a matter of decision at the highest level, they did not succeed in thwarting the growing discrepancy between the church's moral teaching in these matters and the moral insights of a large portion of the Catholic faithful. The two Synods of Bishops which Pope Francis called in 2014 and 2015 can be regarded as a new attempt of the magisterium to come to terms with the problems that had appeared on the horizon in the 1960's. The present volume addresses some of the major theological and ethical questions at stake and provides perspectives and resources for a renewed discourse of the church on marriage and family.