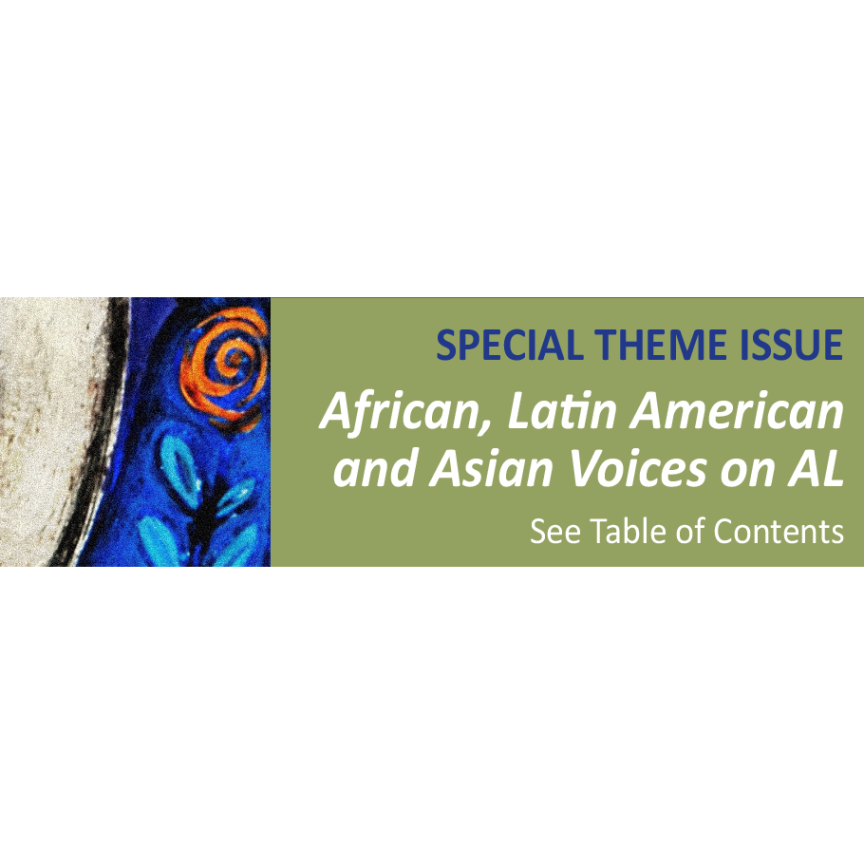 AL has always been met with a mixed reception, especially in  western societies where theological and pastoral discussions about marriage and sexuality were mostly conducted in “Roman” or “Western” terms.

In this issue of our journal, we would like to open the horizon to other parts of the world – to continents, countries, cultures, and contexts in which the teaching of the church has found different resonances than the ones westerners are used to.

Our intention is to “give a voice” to the experience and knowledge of colleagues around the world whose voices may on first hearing sound unusual and strange or even might upset us.

Pope Francis’s appeal that the diversity of cultures “needs to be inculturated” and that each country and region should “seek solutions better suited to its culture and sensitive its traditions and local needs” (AL 3) seems still far away from its application and implementation in a universal church. We want to regard the global reception of AL as the very beginning, or in other words as the “first dawn”, of a church in which ecclesial doctrines, documents, rules, and practices are no longer imposed from above, by an a priori established set of resolutions, but in which the plurality and diversity of cultures and contexts will be respected and valued. That is the real purpose of this issue of our journal. Readers will then judge whether, and in what way, this seed bears fruit.

order a copy of this issue

James F. Keenan SJ : Eight Ways that Amoris Laetitia is Being Received and Promoted around the World

Jim Keenan steps back from the normal “Roman” ecclesial imbroglio and describe how AL has been received around the world. Although adopting a meta position is a complex and almost unfulfillable challenge, Keenan’s article is a serious attempt to go beyond the usual habits and to give to the other voice the validity of honesty and of authenticity.

Laurenti Magesa: Implementing the Pastoral Dimension of Amoris Laetitia in the African Church

Laurenti Magesa, who has conducted research for many years as theologian in Kenya and Tanzania, sees in polygamy an enduring tradition which, under the term of “fullness of life”, still serves fundamental spiritual and social needs of many African peoples. An enduring socio-spiritual process of mutual understanding and unity of the spouses in question and their familial communities could be a healthy corrective to individualistic attitudes, even though they are dominant in the West and gaining influence also in Africa.

“Marriage as process”, is a key term which Nkelenge Hilaire Mitendo, theologian from the DR Congo, employs to evaluate the conception and reception of AL. Since mariage par étapes includes different forms of what church teaching used to dismiss as “cohabitation” and, from an African perspective, also embraces marriage before or without sacramentality, Mitengo concedes that AL recognizes for the first time the positive value of processual marriage, but he argues that the step towards an adequate inculturation of African marriage is still far away.

Rolando Zacharias, a Salesian moral theologian teaching in Brazil, welcomes Pope Francis’s call for a “new and more appropriate language” regarding human sexuality, but he assumes that renewable sexual education programs will run into problems in Catholic institutions. To overcome what he names the “submerged schism” between the ideals of magisterial teaching and the reality of contemporary sexual practices, he resolutely argues that sexual relationships should no longer be instrumentalized by external aims, either procreation or the institutional value of matrimony.

That Latin America, with its historical heritage of Spanish conquest and colonization, has now lost its earlier Catholic monopoly, is also the background of Isabel Corpas de Posada’s argument. In Colombia, her own place of research and teaching in theology, she detects and pursues a situation of “religious diversification” which is connected to a notorious predominance of new Christian churches, along with the increase in the number of atheists, agnostics, and non-affiliated believers. Since Catholic ecclesial dignitaries rarely succeed in reaching the lives of couples in this contemporary “religious marketplace”, the greater challenge will be implementing the perspectives of AL.

Jutta Battenberg Galindo: Love, Commitment, and Formalizing Life as a Couple during a Pandemic in Light of Amoris Laetitia

For Jutta Battenberg Galindo, who works as theologian and therapist in theological universities in Mexico, present-day pandemics are just indications of a farther-reaching threat that affects the family as the nucleus of loving humanity. The rapid and wide diffusion of mass media and of new information and communication technologies are consequences of enforcing attitudes of individualism which tend to suppress the sensitivity for others. While AL can be considered an antidote to toxic individualism, the question remains of how this vision can be applied at all levels of church and society.

According to moral theologian Shaji G. Kochuthara, India is a country in which the publication of AL has received a much more active response, both positive and negative, than elsewhere in the global South. One of the reasons for the constructive reception may be that AL has provided a profound foundation for merciful pastoral approaches which invite Indian Christians to stand up to the current crises and problems they are confronted with in their multireligious country. Stagnantly but gradually, issues like premarital cohabitation, homosexuality, transgenderism, gender equality, and divorce and remarriage also find their place in the Indian culture.

Sharon A. Bong: The Gender Question in Amoris Laetitia: An Asian Feminist-Queer Appraisal

For Sharon A. Bong, specialized in research about gender studies in Malaysia, gender is in times of planetary solidarity an inevitable subject which Pope Francis has brought up initially – but hesitantly. Bong offers a critique of the idea of “gender ideology”, a concept which is used both negatively and positively and in that sense also intrinsic to AL. While AL aims for a vision of relationality that is founded on mutuality, respect, justice, and love, its approach is still tributary to a heteronormative context which “institutionalizes male privilege and sanctifies heterosexuality”. A feminist-queer process has much to contribute to reveal the system of gender-based discrimination and violence still prevalent in many parts of Asia and to redeem the biased substrata of AL.

LEVERING, Matthew: The Indissolubility of Marriage: Amoris Laetitia in Context