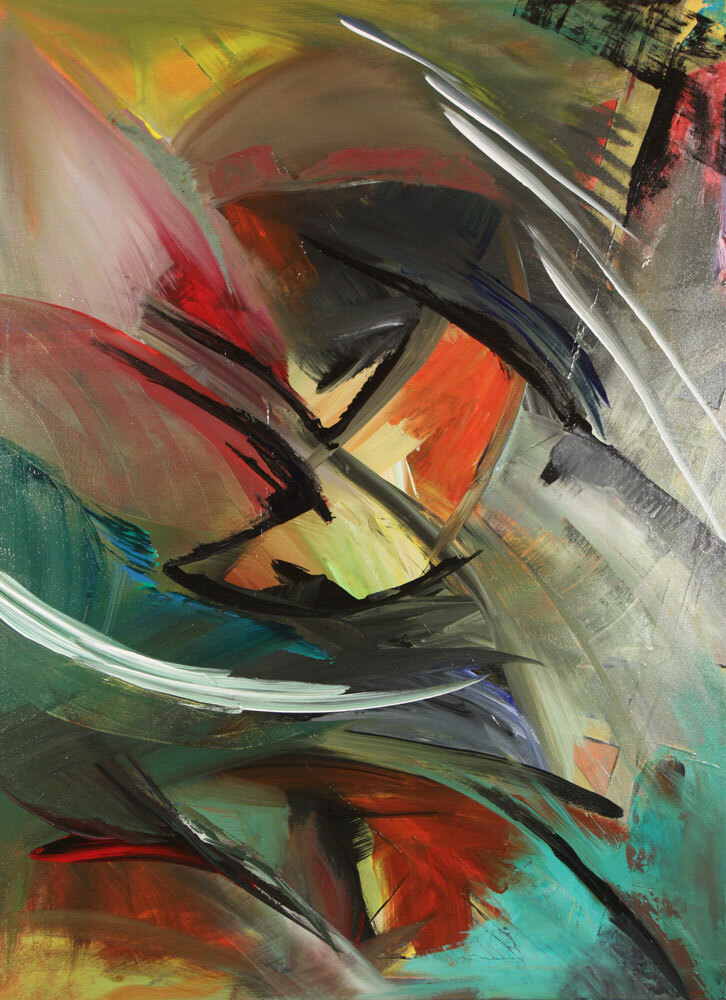 A Point of No Return? Amoris Laetitia on Discernment and Conscience for Divorced and Remarried Couples

An international symposium under the title “A Point of No Return? Amoris Laetitia on Discernment and Conscience for Divorced and Remarried Couples” was held from 25-27 October 2016 at the Catholic University of Leuven.

Organized by the INTAMS Chair for the Study of Marriage & Spirituality at the Faculty of Theology and Religious Studies, the conference explored in how far Pope Francis’ post-synodal exhortation Amoris laetitia marks a turning point in the theology of and in the church’s ministry toward marriage and family life.

Focusing in particular on the situation of divorced and remarried couples, keynote speakers from various theological disciplines (theological ethics, dogmatic theology, canon law, practical theology and pastoral psychology) and various countries highlighted the far reaching implications the exhortation has for the respective fields of theological research.

Speakers from marriage and family care services in different European countries reported on how Amoris laetitia has been received in the various local churches and what its concrete impact is on the pastoral care towards divorced and remarried persons.

Among the keynote speakers were German Cardinal Reinhard Marx who pointed out the need for ministers to pay more attention to the individual biographies of persons in close relationships and families. Timothy Radcliffe, the former Master of the Dominicans, underlined in the opening lecture the role of personal conscience in Christian life and suggested ways for the church to make more room for the conscience of the faithful.

The conference proceedings have been published in T. Knieps-Port le Roi (ed.): A Point of No Return? Amoris Laetitia on Marriage, Divorce and Remarriage (INTAMS Studies on Marriage and Family; 2), Münster: LIT-Verlag, 2017.